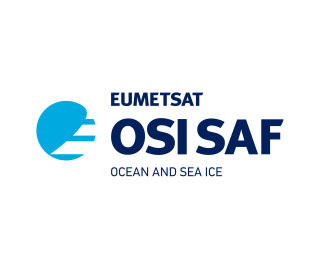 For complementing its Central Facilities capability in Darmstadt and taking more benefit from specialized expertise in Member States, EUMETSAT created Satellite Application Facilities (SAFs), based on co-operation between several institutes and hosted by a National Meteorological Service.

The Ocean and Sea Ice Satellite Application Facility (OSI SAF) is an answer to the common requirements of meteorology and oceanography for a comprehensive information on the ocean-atmosphere interface. One of the objectives of the OSI SAF is to produce, control and distribute operationally in near real-time OSI SAF products using available satellite data with the necessary Users Support activities. CERSAT is the dissemination center for OSI SAF sea surface temperature and radiative fluxes products.

CERSAT is a partner of OSI SAF together with the Centre de Meteorologie Spatiale of Meteo-France (CMS), MetNo, DMI and KNMI since 2001. Its role is to distribute in near-real time the sea surface temperature and radiative fluxes products generated by CMS to the user community. This includes products generated both from polar orbiting and geostationary satellites.