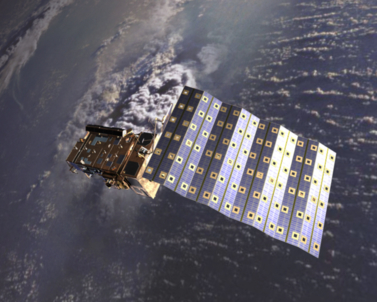 The Meteorological Operational satellite programme (MetOp) is a new series of three weather satellites that has been jointly established by ESA and the European Organisation for the Exploitation of Meteorological Satellites (EUMETSAT). The first satellite of this serie, METOP-A, includes several sensors of interest for oceanography such as an AVHRR for sea surface temperature and the ASCAT scatterometer for the retrieval of ocean surface wind vectors and the observation of sea-ice.

As a partner within the EUMETSAT Ocean & Sea-Ice Satellite Application Facility (O&SI SAF), the CERSAT is in charge of the archiving and dissemination of the sea surface temperature data for the oceanographic community.